Bekaa is a fertile valley in east Lebanon. The Romans considered the Bekaa Valley to be a major agricultural source, and today it remains Lebanon’s most important farming region and a major Shia population center in Lebanon. Today the valley makes up 40 percent of Lebanon’s arable land. The northern end of the valley, with […] 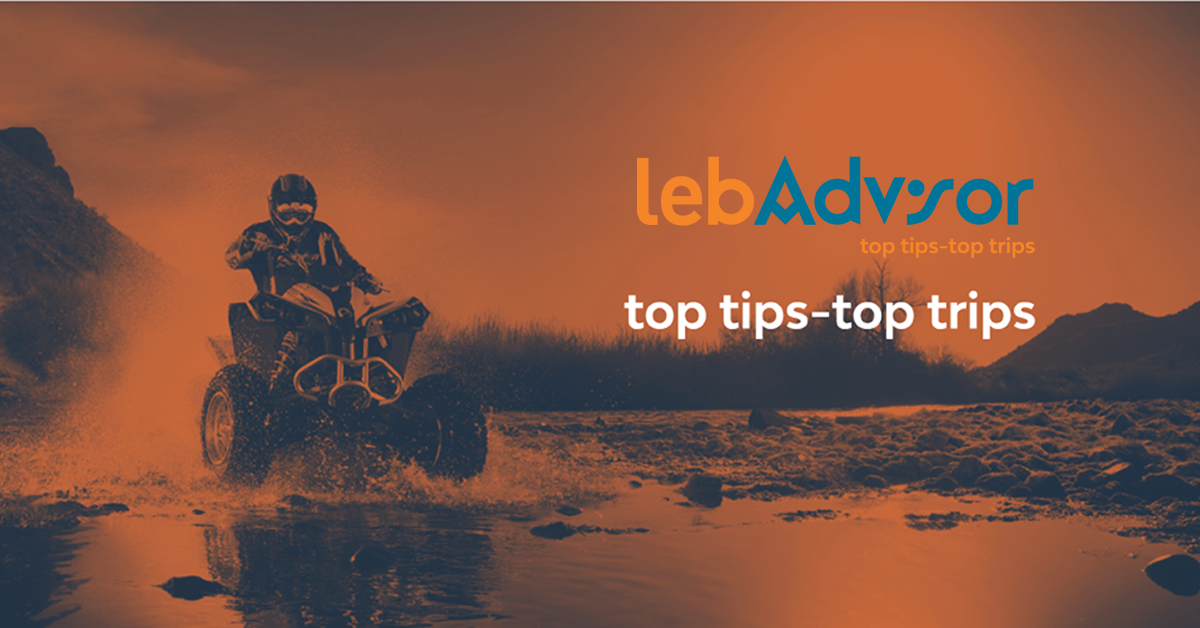 LebAdvisor is an online shopping platform fully dedicated to the industry of inside tourism and outdoor activities based out in Beirut, Lebanon.