The etymology of the name Qozhaya varies according to scholars. However, in the recent years, the Syriac origin was commonly adopted and gives the approximate meaning of the treasure of life.

Qozhaya is considered to be one of the oldest monasteries of the valley ofQadisha. Several hermitages are attached to it and at a certain period (probably the 12th Century AD), it has been the See of the MaronitePatriarch. In 1584, the first printing press of the Middle East was installed in this monastery.

In 1708, it was handed down to the newly formed Lebanese Maronite Order. It still belongs to this important Order. Qozhaya was at its pinnacle in the first part of the 19th Century with more than 300 monks belonging to it.

Founded in 1935, the Gibran Museum possesses 440 original paintings and drawings of Gibran and his tomb. It also includes his furniture and belongings from his studio when he lived in New York City and his private manuscripts.

The building which houses the museum and his tomb were bought by his sister in 1931 under Gibran’s request, having spiritual significance as a monastery dating back to the 7th century when it was the Mar Sarkis (Saint Serge) hermitage.

In 1975, the Gibran National Committee restored and expanded the monastery to house more exhibits and again expanded it in 1995

The Cedars of God (Cedars of the Lord”) is one of the last vestiges of the extensive forests of the Lebanon cedar, that once thrived across Mount Lebanon in ancient times. Their timber was exploited by the Phoenicians, Israelites, Egyptians, Assyrians, Babylonians, Persians, Romans, and Turks. The wood was prized by Egyptians for shipbuilding; the Ottoman Empire used the cedars in railway construction. 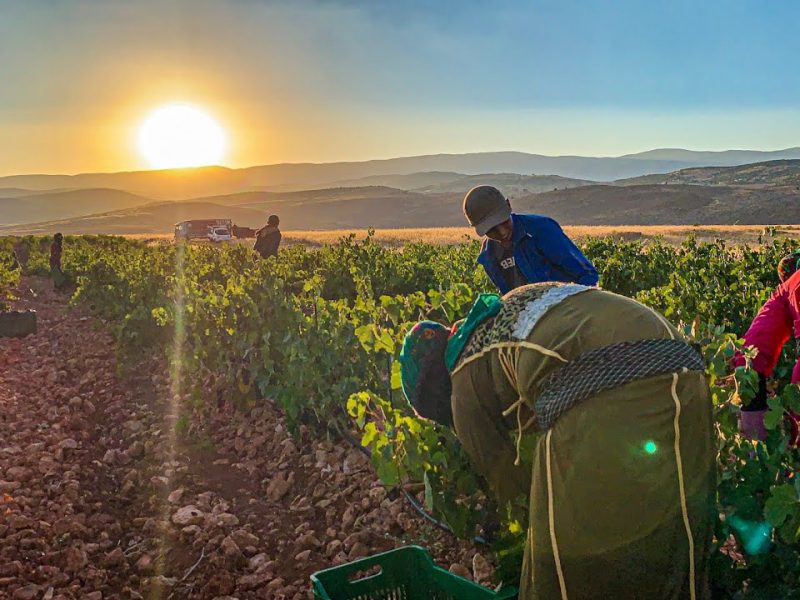 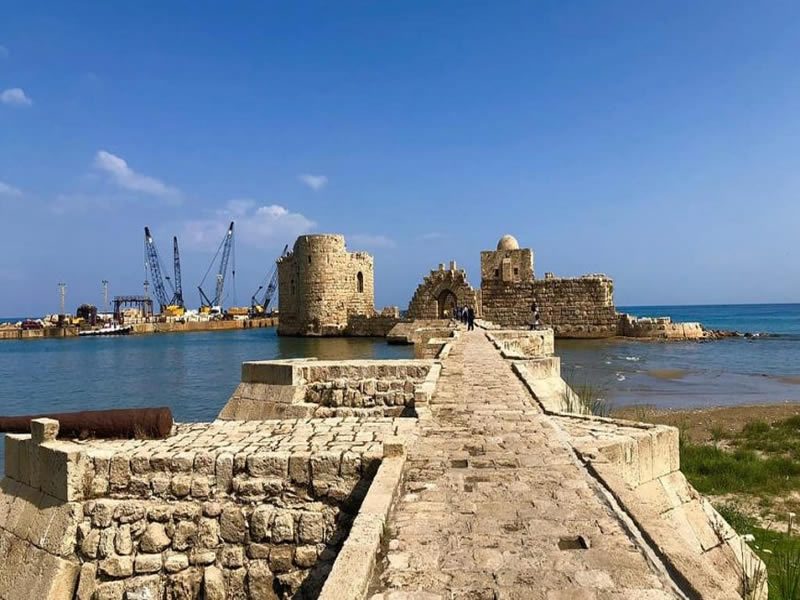 A full day tour to Sidon And Tyre 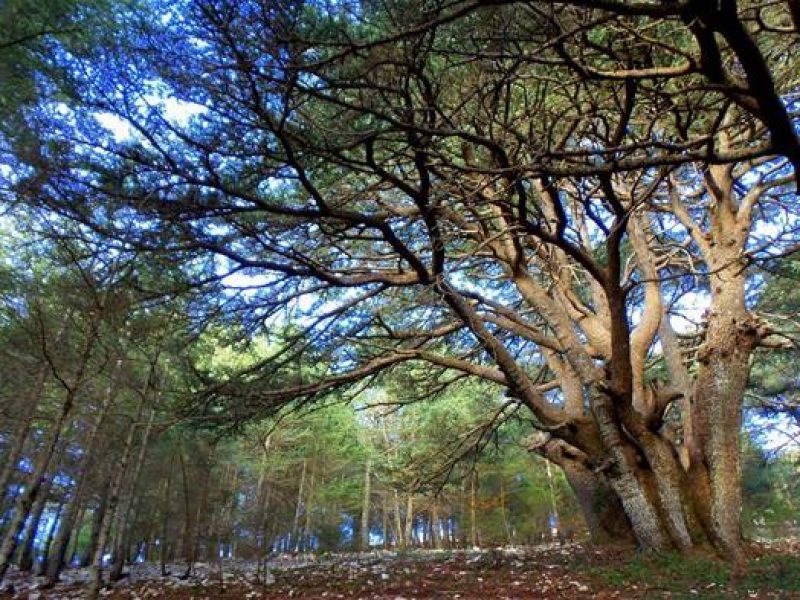