Baalbeck
Heliopolis: the Roman temples of Baalbek, located in the Bekaa valley 85 kilometers away from Beirut. It makes up the largest and best-preserved corpus of Roman architecture left around. The acropolis occupies the top of an artificial hill built up of different layers of habitation. Its temples, dedicated to Jupiter, Bacchus, and Venus, were constructed between the first and the third centuries A.D.
In the “Jupiter temple”, six of the 54 giant columns that originally surrounded the sanctuary, survived till today. The temple has an impressive podium and a vast rectangular courtyard where sacrifices were carried out. The sanctuary is reached through propylaea (monumental entrance) and hexagonal forecourt.
The town of Baalbeck has major remains from Islamic times including the Grand Mosque, built by the Ommayadds with material borrowed from ancient monuments, and another mosque built in Mamluke times near the spring of Ras El–Ain.
Anjar
Anjar is located in the Bekaa valley, 58 km away from Beirut. It was built by the Omayyad caliph al- Walid Ibn Abdel Malek in the early 8th century A.D. Inside the city’s strong fortifications are the remains of streets, three palaces, souks, two hammams, and a Mosque.
Located on the old route linking the Bekaa with Damascus, Anjar was built in the neighborhood of an ancient stronghold called Gerrah, which location is still problematic. Today the name of Gerrah is retained in the word ‘Anjar’ which means ‘source of Gerrah’ (Ain Gerrah).
Ksara
Built during the Roman period than covered by sand for centuries, the Ksara caves were found by mistakes in 1898 by the Jesuits who were looking for a wolf that was eating their chicken every night and was using the caves a refuge.
It is now the refuge of the well known Ksara wine where thousands of the old wine bottles are preserved. A tasting of the best wines is done during the visits.
View More 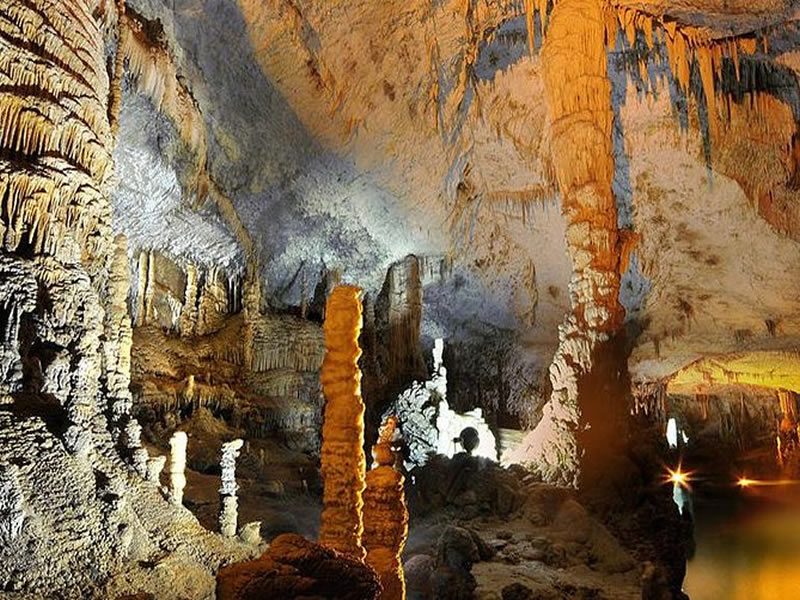 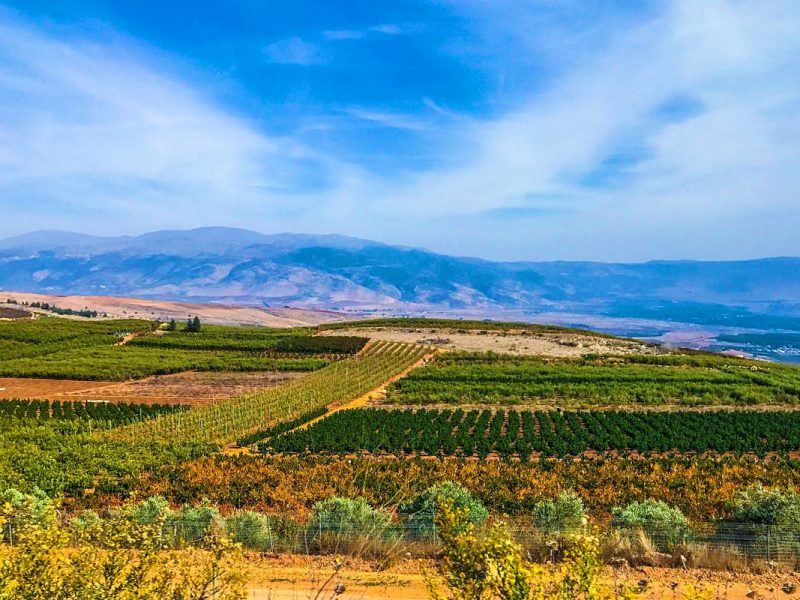 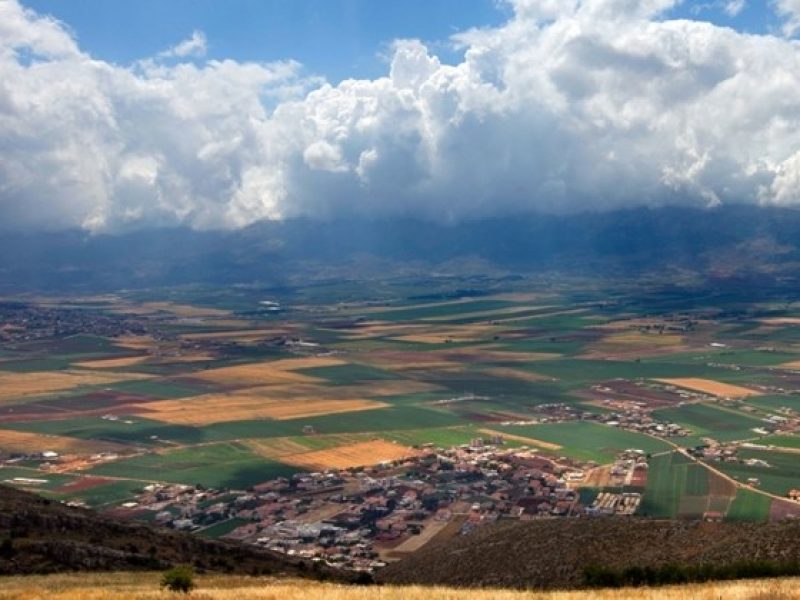