Is a historic region of Lebanon, as well as an administrative district in the governorate of Mount Lebanon. Located south-east of Beirut, the region comprises a narrow coastal strip notable for the Christian town of Damour, and the valleys and mountains of the western slopes of Jabal Barouk, the name of the local Mount Lebanon massif, on which the largest forest of Cedars of Lebanon is found.

In the heart of Baakline stands the  Hamadeh Palace which dates back to 1591 (10 Hegira) known as the Palace of Sheikh Hussein Hamadeh. It was built with stones recovered from the ruins of the ancient palaces of the emirs of the Maan dynasty. Wells dating back to the cross-age surround it. This palace has been listed on the list of historical monuments by the Directorate General of Antiquities. Restored by kh Hussein the Great and his children it was endowed with cellars, attics, and a stable. It was rehabilitated after the 1956 earthquake.

Baakline is renowned for its splendid landscapes and sites but also for its historical buildings. Including the National library,built-in 1897 This building was the seat of the administrative center of the Chouf when Baakline was the capital at the time of the Moutassarifia and at the beginning of the French mandate (1925). It became successively a seraglio and a penitentiary building before being transformed into a National Library (1987). Today it is equipped with all the advanced cultural technology and brings together thousands of books, documents, and documents.

According to a false Druze legend, there is a relatively modern structure located in a hill overlooking Niha town in the Chouf that is supposed to be the burial site of the prophet Job. Niha is one of the most known destinations. There are many caves, natural and man-made. One among them, a cave-fortress that was cut into a cliff during the Crusades between 1165–1260, is named Niha’s Castle or Shakif Tiron. According to the popular tale prince, Fakhreddine El Ma’ani II hid there when fleeing of the Ottomans in 1635. However, the accurate historic version links these events to the prince’s father: Korko maz during 1584 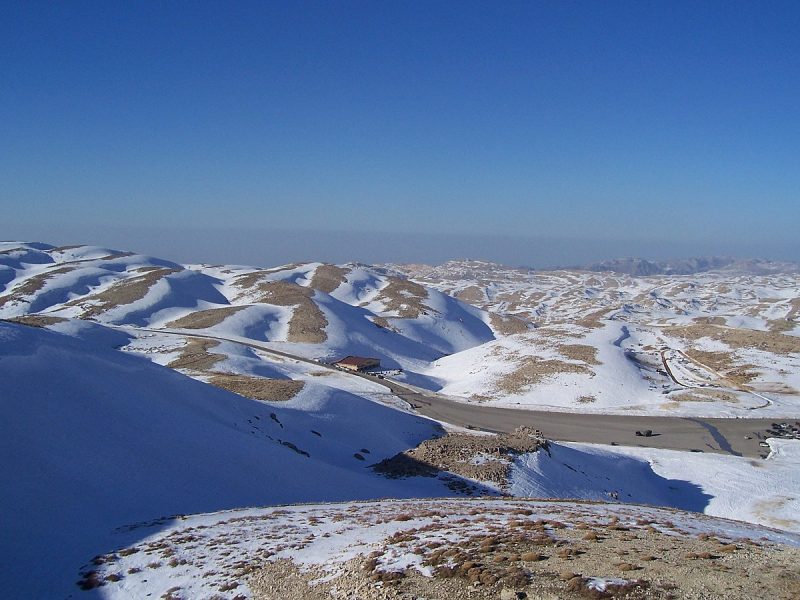 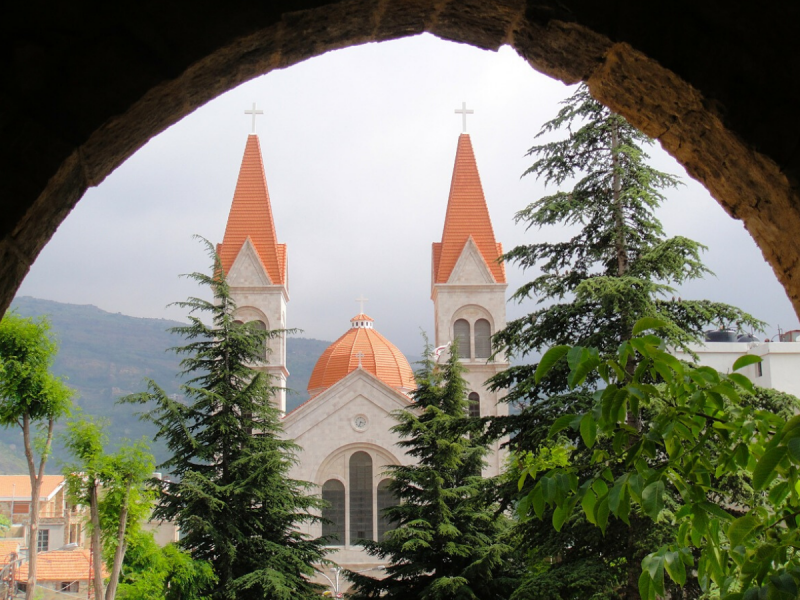 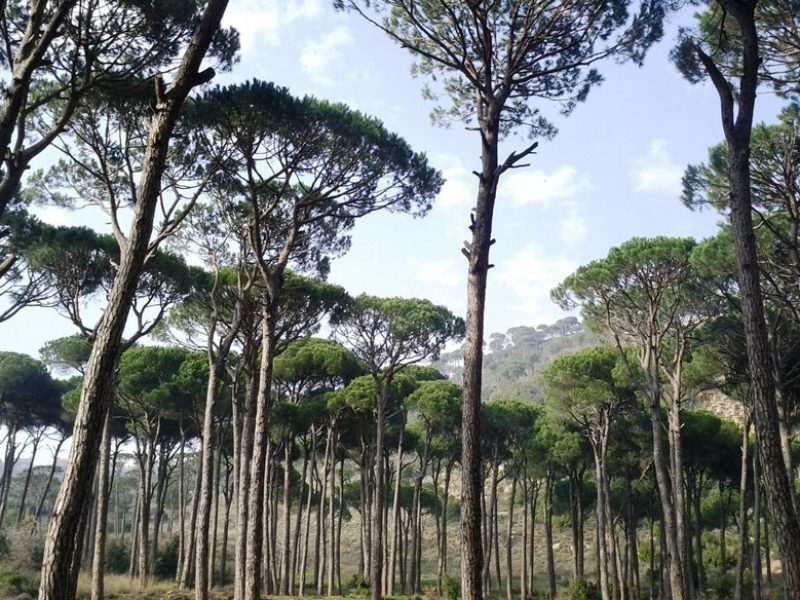