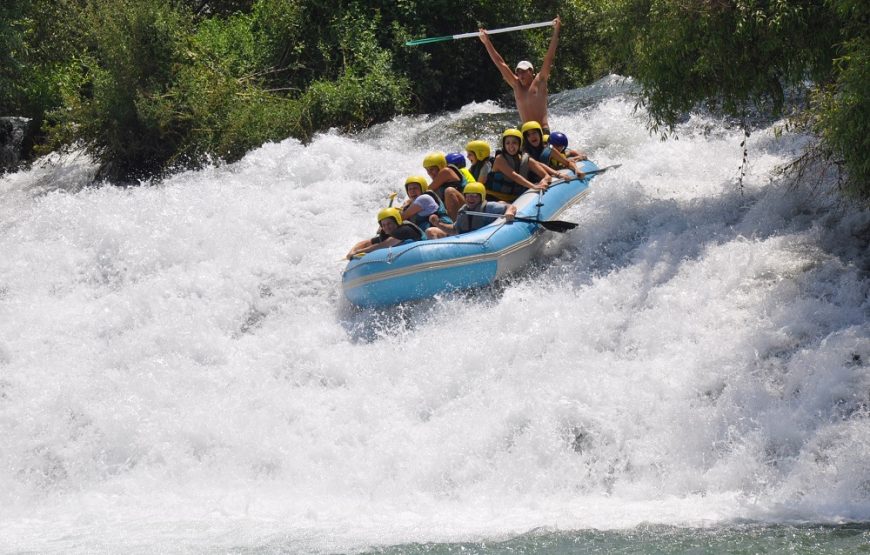 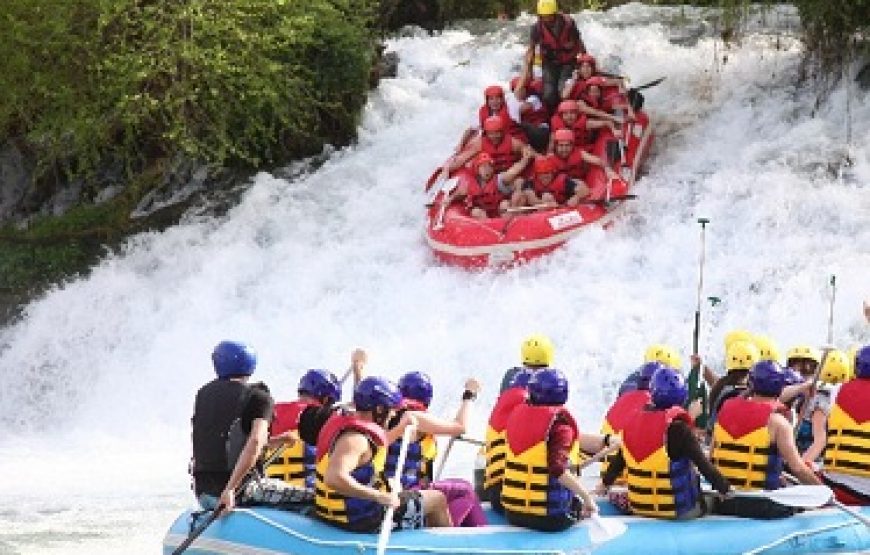 The District of Hermel
Hermel lies at the northernmost edge of the Bekaa Valley, 140 km from Beirut, and 600 meters above sea level. The region holds a wealth of ancient monuments, stark landscapes, and flowing bodies of water.
Below these imposing remains is the “Blue Source” of the Assi River with its blue-tinted water. The stream flows through a rush of a riverside oasis in a landscape of dramatic but barren hills. Further north, are the Dirdara falls, wide fast-flowing rapids; at their base are several outdoor restaurants where diners can enjoy the cool atmosphere of rushing water.
Hermel is named due to the ancient historic monument The Pyramid of El, having a population of 80 000. Hermel is surrounded by Syria at the Northside, Baalbeck at the South, the Assi River flow at the East, and Akkar and Tripoli at the West. Normally, the temperature average ranges from -5°C in January to 32°C in August, whereas its rainfall average reaches 250mm yearly.

Historical Background & Attraction:
Hermel has a number of intriguing sights and ruins due to the various civilizations that lived in this region such as the Pyramid of El, The Monastery of Saint Maroun, the Canalizations of Zenobia, the Byzantine Churches, the Fortress of Moalaqa – a monument dated from the time of Nebuchadnezzar II, and the birth of Gibran Khalil Gibran at the Al Ratel Valley where he spent his childhood 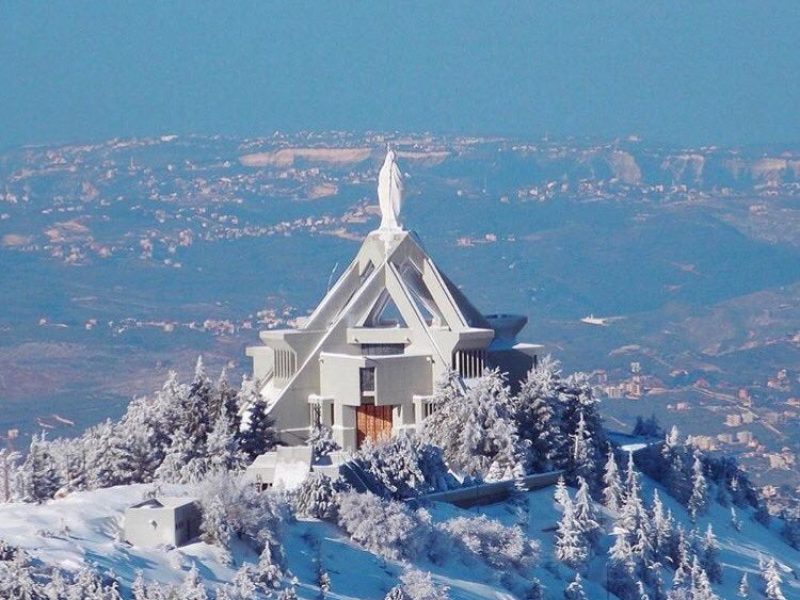