Hula (Hule, Houla, Arabic: حولا‎) is a small Muslim village in southern Lebanon, on the southern side of the Litani river near the Lebanese-Israeli border. A common family name there is the family of Ktaish (قطيش). It is located 900 meters above sea-level. 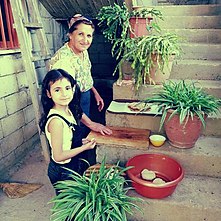 The village maintains its cultural traditions to the present day, and holds village festivals. The inhabitants of the village speak the Southern Lebanese dialect of Arabic. 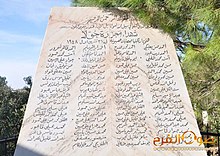 During the 1948 Arab-Israeli war two officers from the IDF carried out the Hula massacre in the village, killing over 80 civilians of ages 15–60.